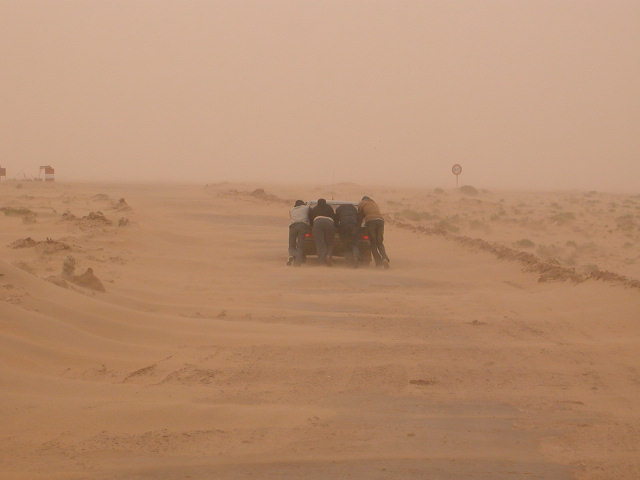 To use an analogy, it’s kind of like you’ve been smoking four packs a day your entire life and now you’re coughing up blood and you don’t know why.  Especially since everyone has told you your entire life that smoking will make you really healthy.

Even worse, especially if you are of the younger sort, so many of your core beliefs have been so co-opted and so corrupted that you honestly believe that doing more of the same is somehow going to lead to some Promised Land.

It won’t.  Because the postmodern world is falling apart.  And you can pick and choose among the symptoms.  But the cause turns out to be the West’s very operating system.  It’s a belief structure that, no matter what they have told you, is unsupported by any science, religion, or previous human culture.

It is literally based upon Selfishness.  (Which we call Self Expression.)

It is literally based upon Materialism.  (Which we call Free Choice & Economic Growth.)

It leads to cultural (and maybe even physical) death.  And it is very ugly.

But we have given it this beautiful name: Liberal Democracy.

So how am I going to convince you of this?  And why should I even try?  I’ll answer the second question first: Because the System isn’t going to magically cure itself.  Nor is there any possible scenario where it glides in to a successful landing.

As to the how: Since there is so much to learn, and–most important–so much more to unlearn, a podcast seems to be the best format.  Starting with Episode One I will, in a step by step manner,  try to build my case for what well may seem to you to be an incredibly heretical idea.

Which, given human history and human nature, is never all that promising a proposition.

Still, even if it’s not a Probability, it yet remains a Possibility.  Which, in the end, is Why I Am Doing This.

And all I ask is that you hear me out.